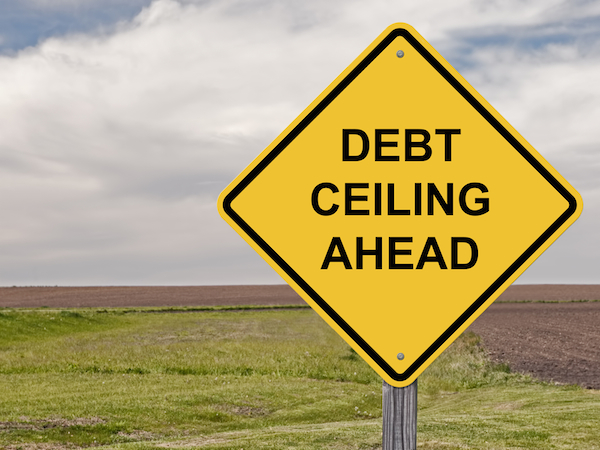 Many startups are familiar with the term "technical debt". Technical debt refers to situations when suboptimal code is produced to get a feature or product out the door quickly. There's often a good reason to do this (such as winning a new client or testing a new concept cheaply) but it does mean that at some point someone is going to need to refactor the code and build the system properly and until they do sp the code base is more difficult to maintain.

The interest that you pay on this debt is the increasing complexity of the code base (thereby making new developments more difficult to write, test or ship), more bugs to fix and the knock on the effect on morale of the dev team.

This concept of technical debt helps us to understand another type of debt, organisational debt.

All startups have organisational debt

In the early days of a startup, it's just not possible to create an entire company and system in one go. These things take time and sometimes you need to hack solutions. For example, until you've built your back office system, you might have people doing manual work to make it all happen behind the scenes. Another example is if you outsource a function to a third party until you're big enough to do it in house.

In what order should you pay back the debt?

The way I think about this is in three levels of priority in terms of reducing the debt.

If the business is scaling and addressing point 3 before point 1 or 2, it would cause me concern. If 1 and 2 are getting good attention, it builds a good base from which to optimise point 3.

Of course this model is a huge generalisation but it's the best way I've found to express why it's OK to maintain some organisational debt as you grow.

It's OK to have the right kind of debt

As a COO I often had colleagues proposing ideas or projects that improved the efficiencies of the business. If these were in category 3 and we hadn't yet fixed 1 or 2, I would say that it was better to hold off on these projects and suffer the ongoing organisational headaches until we'd built a business worth optimising.

There's often a bumpy ride that a startup takes after raising Series A funding and much of it can be understood by the fact that some parts of the business mature first whilst the rest hasn't yet caught up. It can feel very difficult for the people involved and the challenge for the management team is to help people understand that it's a conscious decision to hold off on improving some parts of the business because it's the right thing to do to be in debt on that area at that time.

I think it's about recognising and sharing with the team that yes, we can and should do better (in the area which is chaotic), we will fix it but now is not the right time. It's not an easy thing to communicate and requires sharing with the team the big picture about what areas are improving and why they are the important pieces of the jigsaw to solve first.

As always, it's about priorities and it's about not taking on more debt than you can handle.

Pick Up The Phone

Need to get something done? Speak to someone. I was reminded this…

The Problem With Thought Leaders

"Proportions of the Head". Licensed under Public domain via Wikimedia…