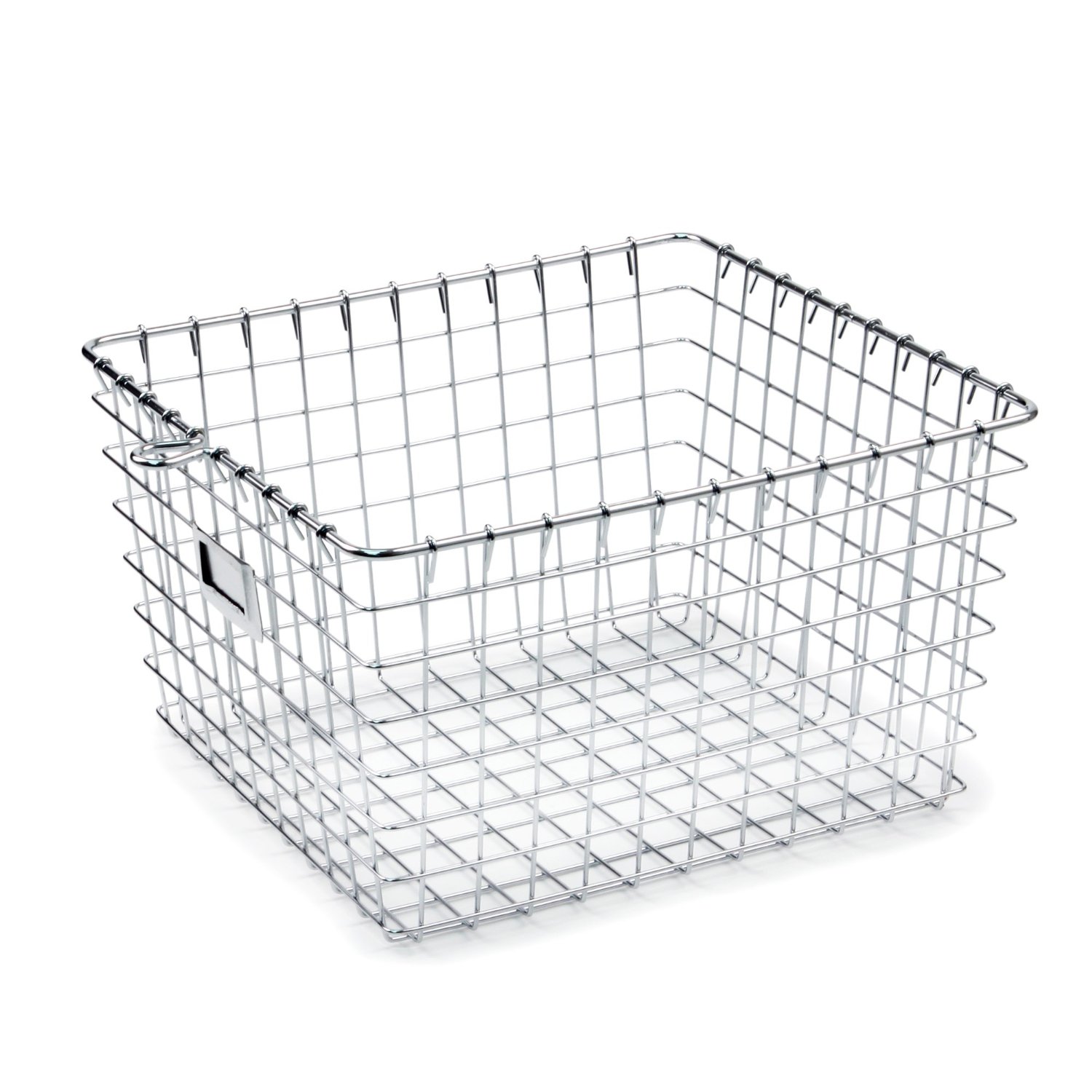 It's a museum of recent modern ecommerce history

This was the soundtrack of the summer, "The Strokes; This is it"

Minidiscs? I had a minidisc player? Sony's failed media format.

Amazon's product range extended and so did our purchasing. Their customer service was excellent. The first unit malfunctioned and we found a replacement quickly.

From Christmas 2006 onwards, no more CDs were purchased. Amazon's loss was Apple's gain.

We only used this for a few years. These days we just use our phones.

Before set top boxes, we actually used these to record TV shows. For about 20 years it worked pretty well. Then Tivo came along.

Amazon marketplace really took off in the late noughties. It was easier to buy the drill bit online than to make a trip to the hardware store.

With the advent of an iPad in the household, my wife sourced most of our Christmas shopping on Amazon in 2011 and every year since.

Amazon's iPhone app meant that it was super easy to search for the bike tyres I needed, (make, model, colour) at a great price. I probably ordered them in less than 5 minutes.

Learning guitar again, I used an iPad for learning via YouTube.

When we moved to our new offices, BT had not completed our fixed line internet installation. We run 2 32 port 4G wifi routers, each with 17MB download speeds.

I'm curious to see what the next 35 years will bring. Robotics? Medical care? Food?