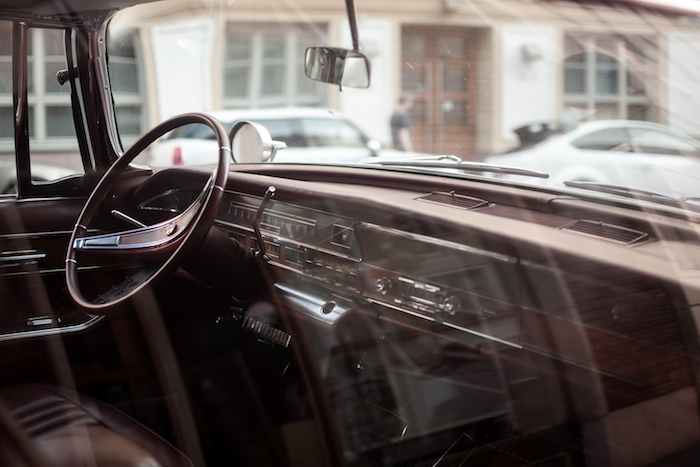 This is a blog post I recently wrote for TechCityUK where I am a Scale Coach on their 2016 Upscale programme. 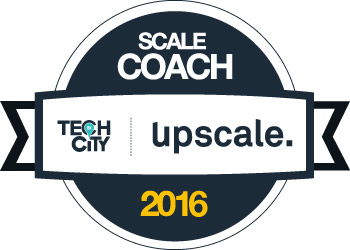 "Whenever there is an execution of purpose, there must be an agent"
– Adoniram Judson

Adoniram Judson was not a Chief Operating Officer of a scale-up. He was instead a Baptist missionary who brought Christianity to Myanmar (Burma) about 200 years ago. However, his words found their way into the basement of Ozone Coffee Roasters last week as a closing thought from our Upscale session on scaling operations. Gathered around the table were 16 Heads of Operations from scale-ups in the Upscale programme.

Judson gets to the heart of what operations in a scale-up involves. I urged those around the table to think of themselves as agents of purpose. Whatever purpose their company had, “operations” is usually pretty fundamental in making that purpose a reality.

In my talk and the lively Q&A that followed we discussed the following:

“The day to day running of the business, balancing priorities to achieve short term and strategic business goals, and setting foundations for sustainable growth.”

All good definitions. There is no right or wrong here. There was however some common ground. In a survey that I ran prior to the event I found that…

Think back to what it feels like to start a new job.…

Daddy, Please Can You Build Me a Zoo?