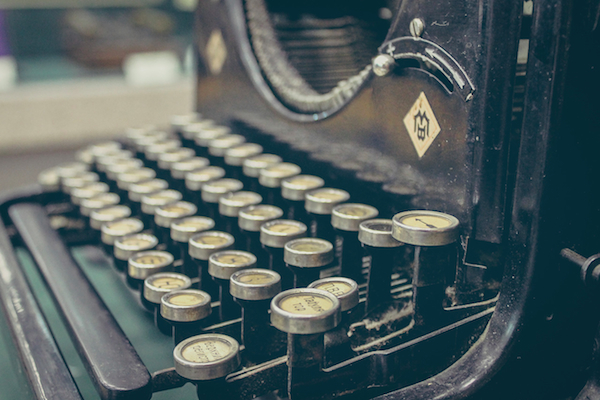 Do you get frustrated when people don't reply to your emails?

Put your "ask" at the beginning.

I'm surprised how often this is not the case. I used to be a culprit myself but since I front loaded the ask, I get better responses.

Here's what I mean.

A long paragraph giving some background.

Another long paragraph giving some background.

Please could you let me know what do you think about this proposal?

It's badly formed because the recipient does not know what is expected of them until the end of the email. They have to read and absorb a lot of information without any context as to why they are doing so. Even when they are asked ("What do you think about this proposal, it's vague and unspecific).

The end result is that the email needs to be read a couple of times and the lack of clarity might send the email to a "to do later" hole.

I'd like your view on whether you agree with my proposal on project Y by the end of this week.

Having researched various alternatives, my proposal is that we spend £X on doing Y because Z.

Here is my rationale.

I had considered alternatives (give detail) but rejected them because of ----.

Please let me know if you also think it's the right decision.

Spot the difference? The ask is in the first sentence. Context is set. The reader can now process the request with the outcome in mind.

Note that this process can work verbally too but only if the ask is non-contentious. We're hard wired to explain context first and then do the ask later because in conversation you can be interrupted. If I do the ask first in conversation I might get a quick response before I've had a chance to explain myself fully.

In conversation a good middle ground is to explain that there will be an ask but that you'd like to fully explain yourself before they say what they think.

On email it works better the other way around. Ask first, then explain context. You'll get more quality replies.

Each Friday I share 5 articles that I found interesting or useful.…