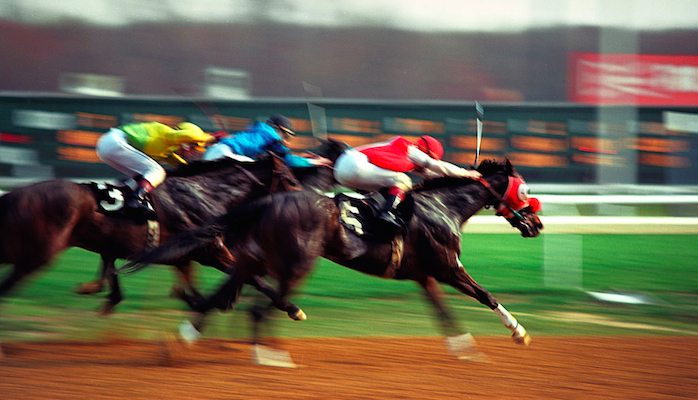 Valfredo Pareto in 1895 observed that distribution of income showed a lot of poor people, very few super rich and a wide range in the middle.

I hope that since 1895 the range in the middle has become larger but we still do see extremes, as highlighted by some of the media headlines around Davos this year.

The Pareto principle is merely a distribution curve. There are other types of distribution curve (such as a bell-shaped curve). It is not pre-ordained that all phenomena will see a Pareto curve. The curve when plotted on a graph is a relationship known as a power law.

Other examples of power laws might include the ranking of cities by size, the intensity of earthquakes, traffic jams, the sales of non-fiction books, film box-office takings and social network usage.

It's also a useful way to think about technology startup exits.

In a recent report by CB Insights, looking at the US VC market, they identified that

Many of those so called "unicorns" required hundreds of millions of dollars of funding each.

If the unicorns represent the extreme, let's call the wide range in the middle "horses". Fast, majestic, but without the show-off horn, whiter than white coat and magical powers.

The wide range is the middle offers plenty of opportunities for investors and entrepreneurs to build great companies with more modest funding. That is where success is more likely and more frequent. The best of these companies are race horses.

For entrepreneurs it means being ambitious yet frugal. There are murmurs of a bubble getting ready to burst. If this is true it will mean a funding shortage for big cash burning startups and an increased risk of failure. Now is a good time to be lean.

For investors it means getting into great companies early and continuing to back those that show most potential.

Priority is a Decision

At a traffic junction, traffic rules give one vehicle priority over the…

And The Purpose of a Startup Is?