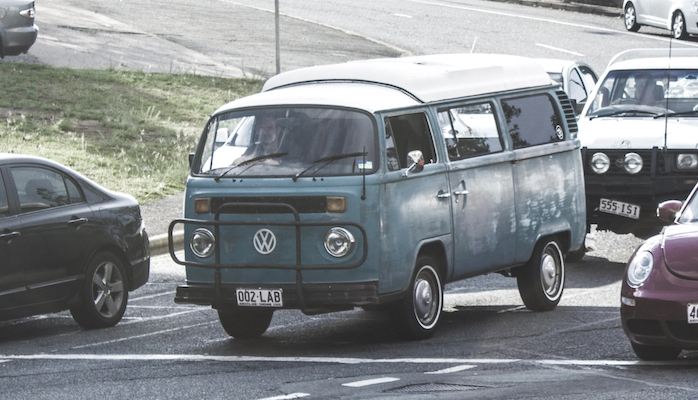 At a traffic junction, traffic rules give one vehicle priority over the other. It's black and white. You either have priority or you don't. If you have priority, it's your turn to go first.

When people talk about their "priorities" my brain waves a red flag.

I prefer to think of what is "the priority", not in terms of "priorities".

When you ask yourself, "what is my priority", you are putting one thing to the top of your to do list. Literally at the top because "prior" means to put before.

We can only work on one thing at a time. Thinking that you can multi-task is an illusion. When you work on two things at the same time you're not multi-tasking, you are in fact switch-tasking.

Switch-tasking is useful when you need to get feedback or input from another person before continuing with the task. However, switching between two tasks over a period of time to complete both will take you longer than simply doing one first, then the other.

A priority is a decision, not a state

Your decision to work on something first makes it your priority. Whatever is at the top of your to do list is your decision.

A task does not have an in-built priority. The only thing that makes it your priority is your decision to make it so. (Or - an instruction you receive to make it so).

"This is a high priority task" is a term you hear in offices around the world. It's an obscure statement. All it tells you is that it's one of many important things. Better is, "my priority is to do X". It commits you more to the outcome and forces a decision on what is important at that moment in time.

You cannot have two priorities. One is always more important than the other. But, I hear you say, "what if they are equally important?" Think about it. Are two things ever equally important? Perhaps. But, you can still only start one first. That one is your priority.

(To be clear, I do still consider it useful to think about what are the most important things and have that as a short list. I simply want to reserve the word "priority" for whatever is at the top of that short list. If I can't progress the priority and it's blocked, I can switch to task number two until the priority task is unblocked).

To prioritise is to triage

An emergency room (ER in the US, A&E in the UK) at a hospital has to deal with the continual challenge of new urgent and important cases being brought to them. Yet, there are only so many doctors and response teams.

A critical function of an effective ER is triage. Triage nurses assess the degree of urgency to wounds or illnesses to decide the order of treatment of a large number of patients or casualties. At any given moment one case is the priority over all the others. It comes first.

To be prior is to come before, is to be first.

What is your priority today?

3 Things I Learned From Customers

Unlike most VC firms, we invest in companies at the idea stage.…